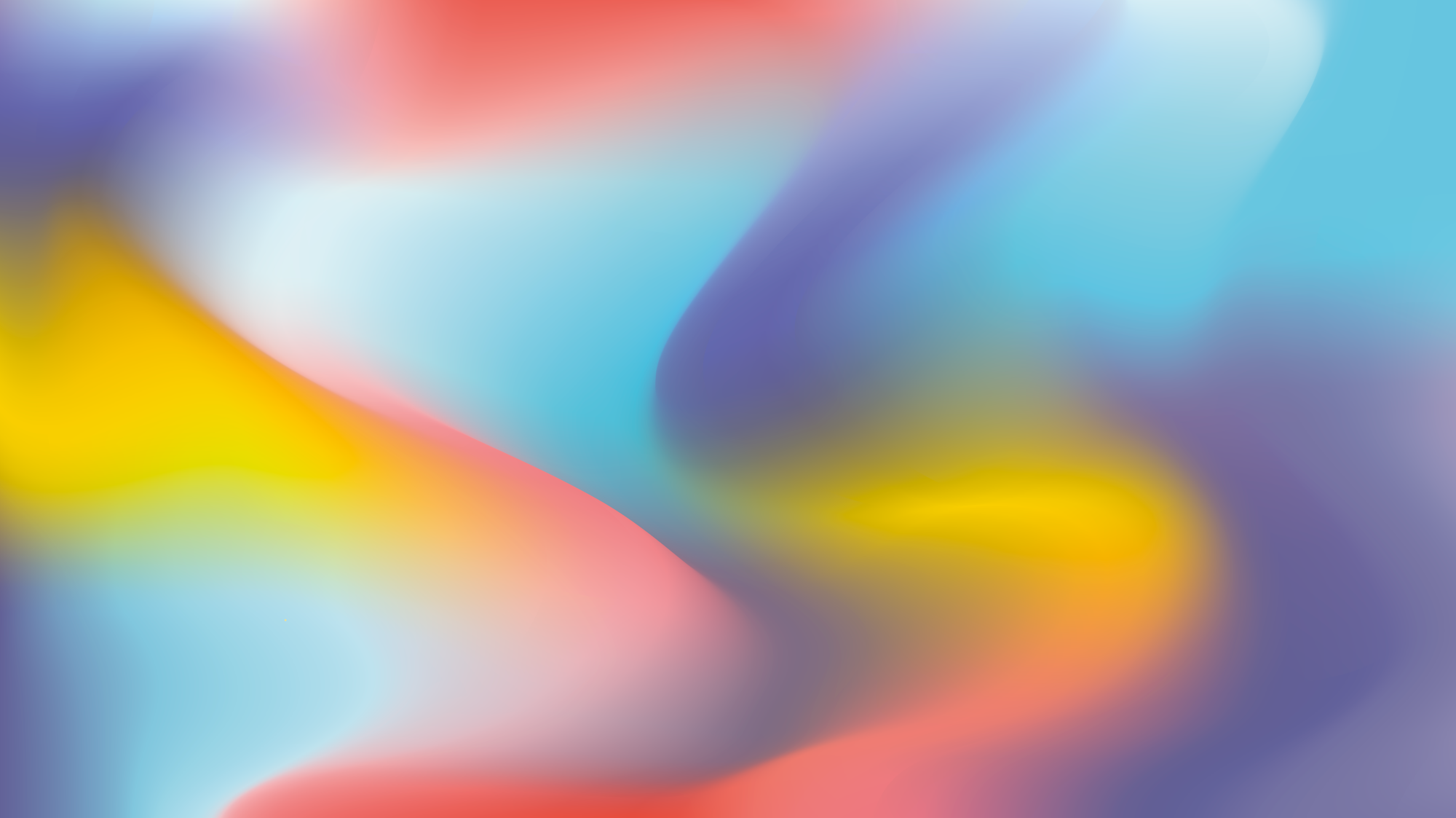 Ready to get started?

Please let us know how to get in touch

Thank you! Your request has been received!
Oops! Something went wrong while submitting the form.
Blog

Selling more french wine because you give cheese samples? Why brands can and should appeal to customers’ unconscious desires 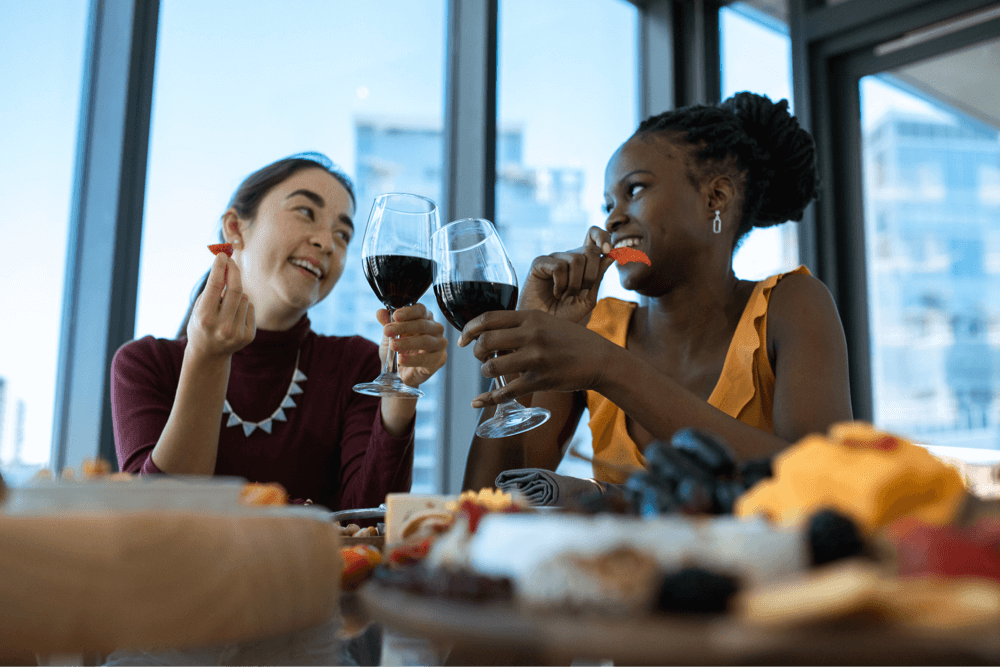 Selling more french wine because you give cheese samples? Why brands can and should appeal to customers’ unconscious desires

In this blog, Insight talks to philosopher and computer scientist Bernardo Kastrup about the nature of free will, and how appealing to our innermost feelings is crucial to successful marketing.

Bernardo discusses:
- Why free will is a red herring, when every decision we make is governed by unconscious desires and preferences.

- How survival as a consumer-facing company depends on making the most of these subliminal desires.

- The difference between ethical and unethical exploitation of people’s subconscious preferences.

- Why society rewards manipulation, even if it’s unhealthy.

Most of us intuitively take free will for granted, without ever considering that most of life’s decisions are influenced by other factors, whether absolutely determined or random.

But according to Kastrup, there is no such thing as free will. While we may feel that we are making independent choices we are in fact governed by the context around us and our preconceptions that lie within our subconscious.

Now, this may sound controversial but let’s try and unwrap what Kastrup is saying with some simple examples from everyday life. If you wake up in the morning and look out of the window and see a cold frost outside you will most likely reach for a thick sweater and socks – hence your decision making has been influenced by the context and your preconception of that context.

Still not convinced. Well another illustration of this has been shown in research with wine merchants. If the shop stocks equal amounts of French, Australian and Californian wine you would think sales should be roughly equal. However, the wine merchant can ensure they sell almost entirely French wine if they want. But how?

Well research shows that if the shops has French bread and cheese on offer for tasting and plays French music people’s subconscious will make the connection with the French cues and end up being far more likely to choose French wine. So, did the customers in this test have free will? No, but when they bought the wine they thought they did and had no idea they were being influenced – or to use Kastrups’ phrase – manipulated.

Our daily choices are affected by information that we think we comprehend and identify with, but the reality is that these choices are made based on “felt preferences”, factors we are not aware of at all.

A big part of traditional commercial marketing is based on using subliminal communication to appeal to us at this subconscious level, without us realising our very preferences and feelings are being used.

For companies, long-term business success and ultimately survival, depends on successfully understanding and taking advantage of this subconscious aspect of human psychology.

It may be called manipulation, but Kastrup is clear that manipulation is not necessarily malicious, and that this type of subtle communication is common everywhere, not just limited to humans, and as we saw earlier the natural world is constantly manipulating our mood and behaviour. It’s well documented how weather can affect people’s moods, for example.

But in marketing, indirect communication is better thought of as “influencing” a decision by pressing these buttons, rather than directly manipulating an individual to make a specific choice.

That said, given Kastrup’s definition of free-willed actions only being based on factors we identify with, it’s hard to see how any decision as a consumer could be classified as free will if that choice is being governed by aspects of our personality we do not control.

Kastrup suggests that the long-term prevalence of manipulative subconscious messaging in both the human and natural world is an indication of its effectiveness as a valid tool in communication and marketing.

He highlights caution that there’s a fine line between behaving ethically and not. He suggests that it’s perfectly acceptable to guide a buying decision by presenting items and products we would already find interesting, that could be just appealing to our existing will.

But he also highlights where that line is crossed by brands, for example by exploiting an unconscious addiction by filling food with salt to make us unwittingly crave more of it.

Other aspects of our personalities are vulnerable to addictive behaviour as well, and entire industries exist to identify and exploit these addictions. Natural impulses such as eating, drinking and even sex, are all open to manipulation and this can become unhealthy.

However, the natural tendency of people towards addictive behaviour means our society and economies are built around feeding and nurturing those impulses, even if we know these are unhealthy. We reward those addictions and behaviour, while in many ways, punish companies that try to present consumers with more healthy choices.

So, if you’re a business and you want to succeed it’s imperative that you ethically influence a customer’s buying decision. 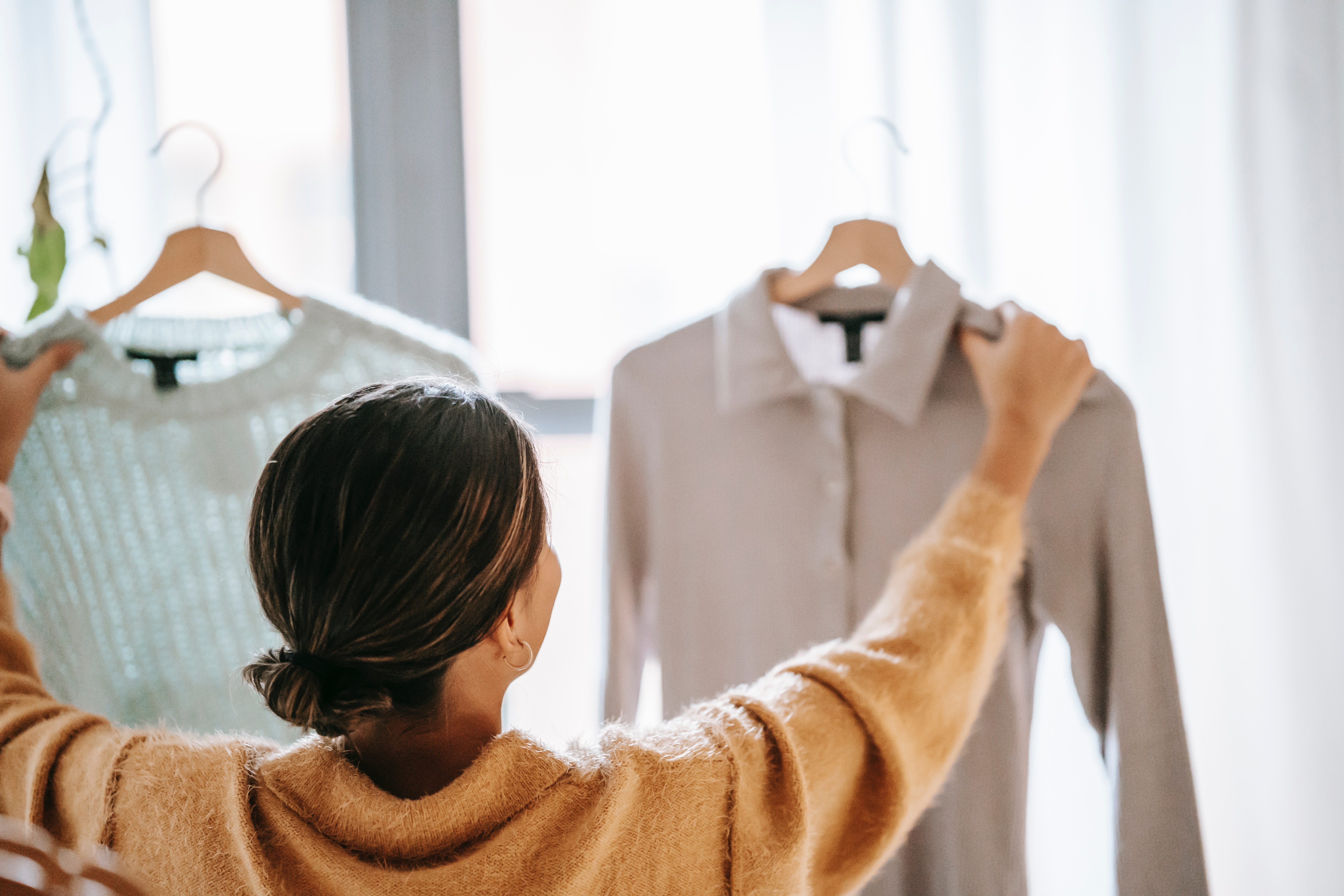 Why reducing friction can save you having to offer discounts 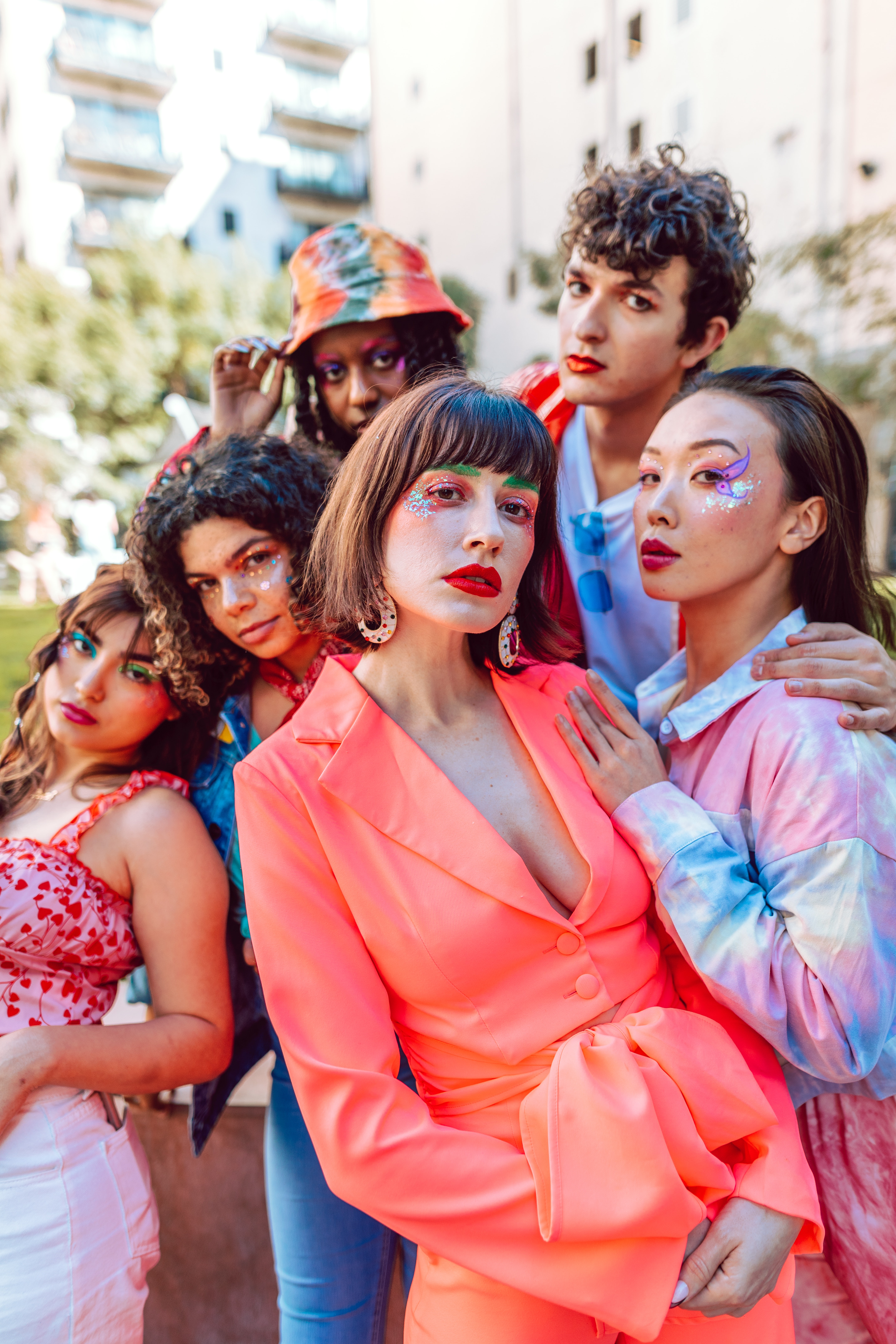 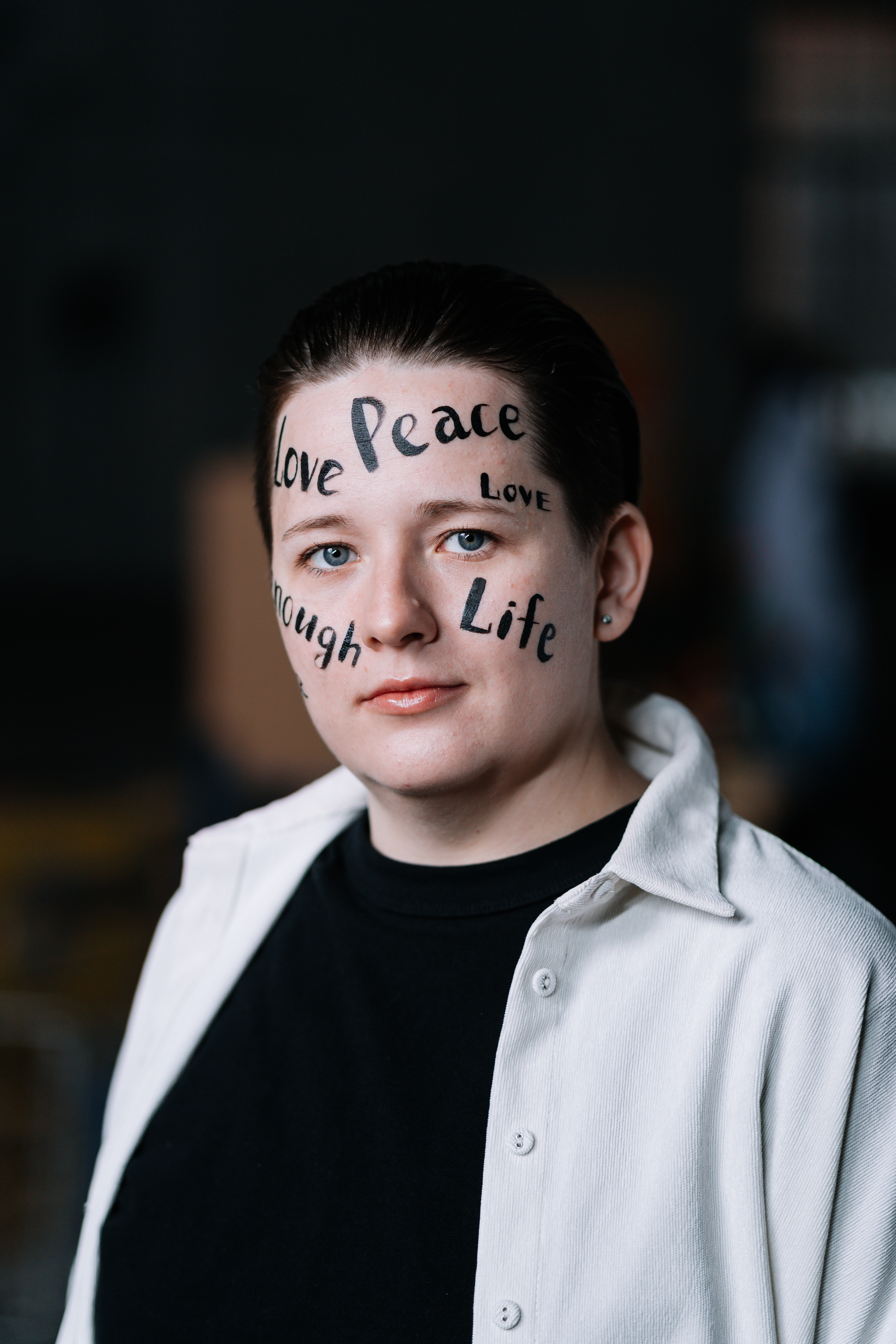 The Brand Tattoo Test - do you believe in your own values enough to carry them with you for life?